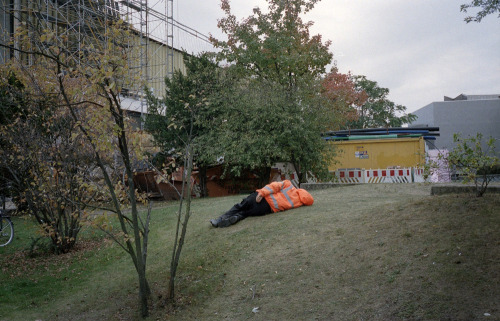 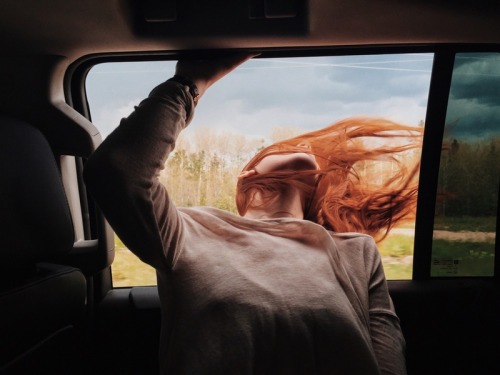 desertislandcomics:Let a smile be your umbrella happy happy joy... 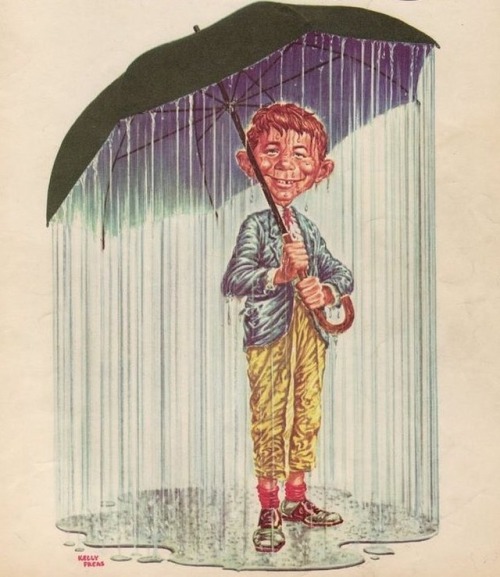 Let a smile be your umbrella 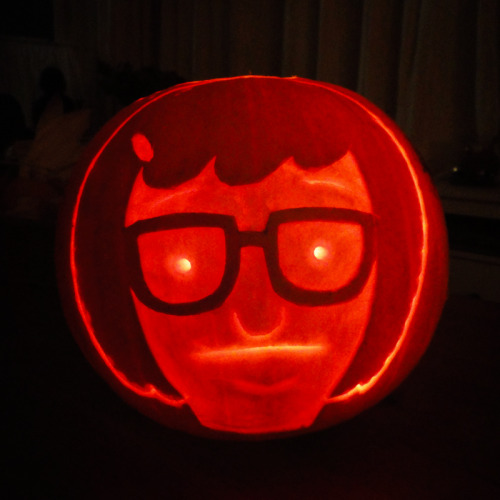 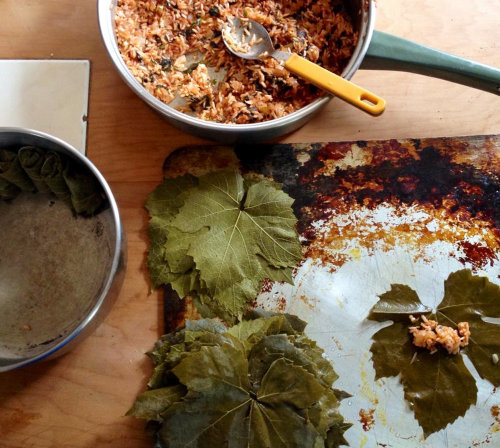 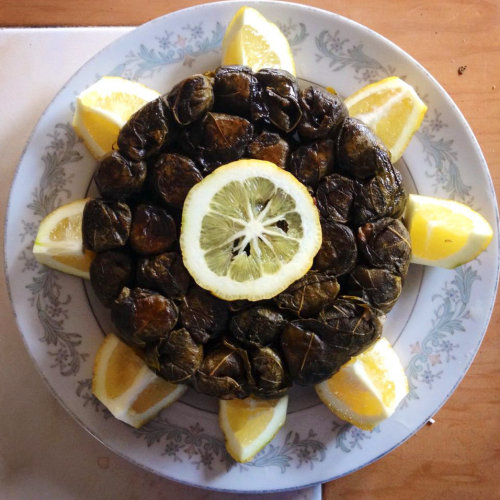 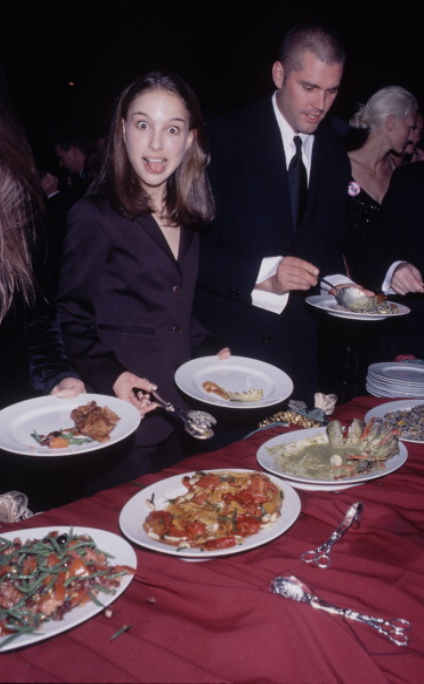 desertislandcomics: Many of you have admired our enormous Keith... 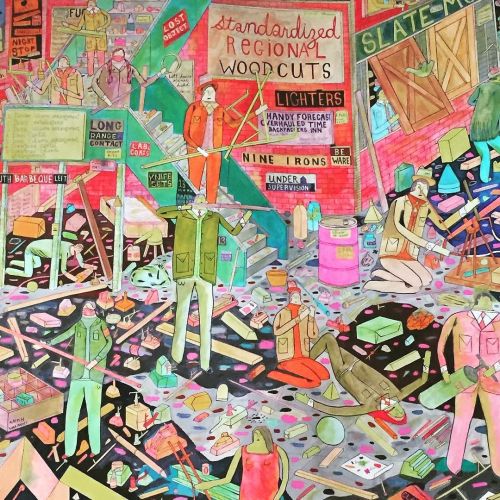 Many of you have admired our enormous Keith Jones drawing over the years. The man himself will be reading and signing here with Patrick Kyle on Thurs. 5/26!